We’re pleased to announce that Kaspersky Lab’s flagship security product for small business has received Full Marks from the venerable AV-Test independent IT security institute. Another victory for us that’s important for a certain reason. 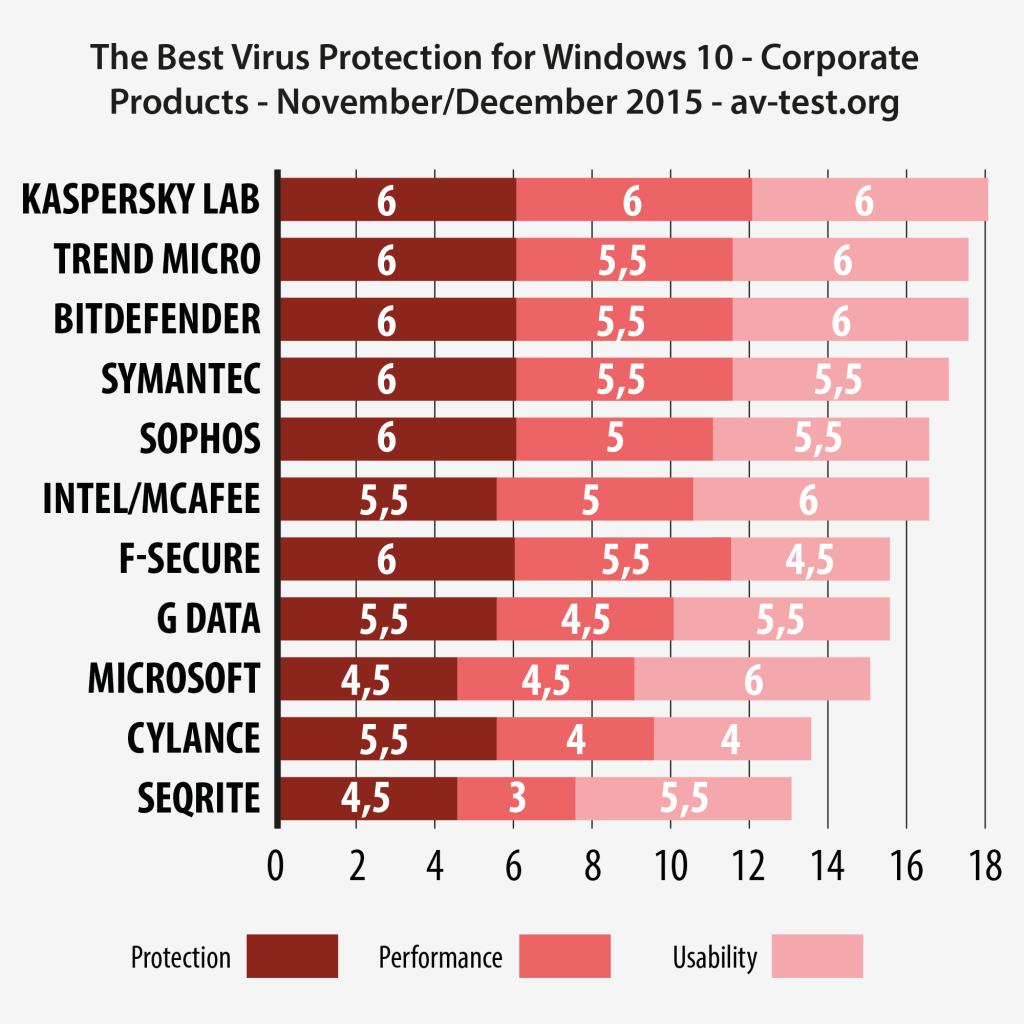 The comparative tests, which took place during November and December 2015, included the evaluation of eleven endpoint protection products designed for business use. What is extremely important here is that tests were ran on a new Windows 10 platform this time.

Each product was put through a series of realistic test scenarios, which examined how well they responded to real-world threats such as malicious e-mail attachments and infected websites, as well as the detection of prevalent malicious files.

Also tested: the impact of the software on the overall speed and usability of the system. This includes accessing other programs and files, as well as interruptions caused by system scans and warning messages.

When it came to protecting against malware infections, Kaspersky Small Office Security scored six out of six, operating above the industry average for protecting against zero-day malware attacks and detecting widespread and prevalent malware.

In regards to usability and system speed, Kaspersky Lab’s product also performed above the industry average, which resulted in high marks from AV-Test. This is also true for the false detections of legitimate software as malware during a system scan. Take a look at the results: 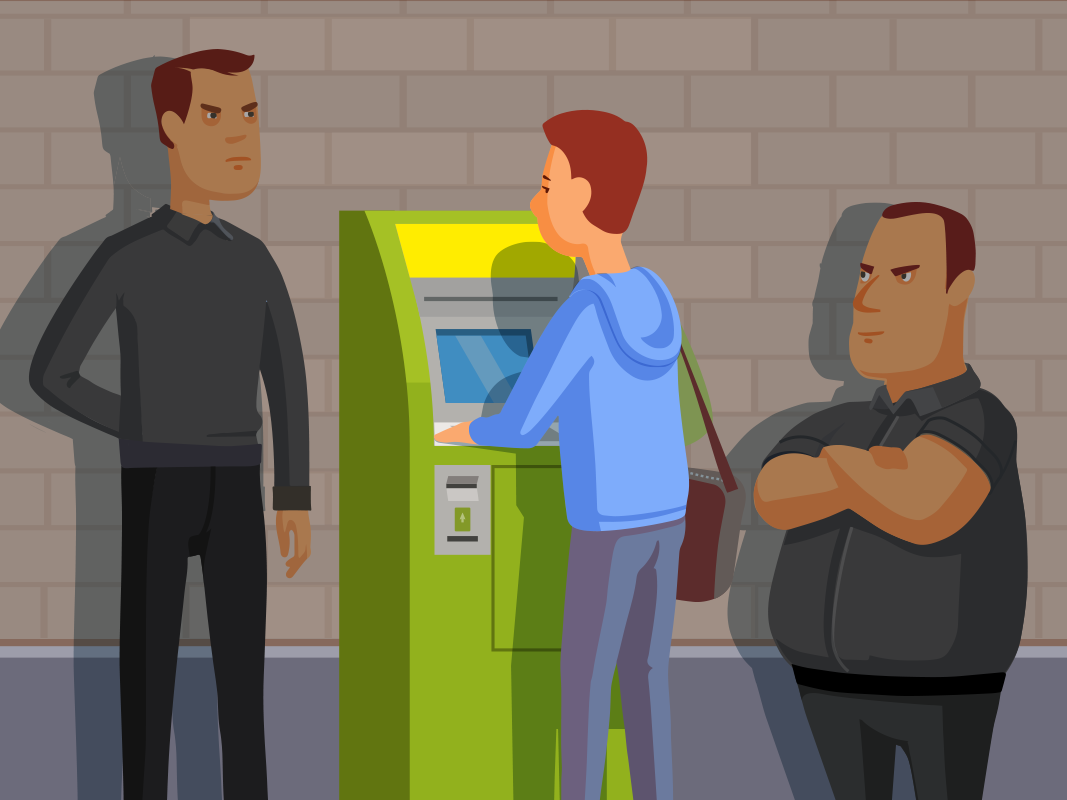 So, while the IT world gradually embraces Windows 10, here’s the list of the best endpoint protection products for companies running Windows 10. And who is at the top? :-)

For further information on the features and protection provided by Kaspersky Small Office Security, visit here.

Oh snap; is your Snapchat secure?

The rise of Snapchat has brought a whole host of security issues regarding the app. Make sure your account is secure.