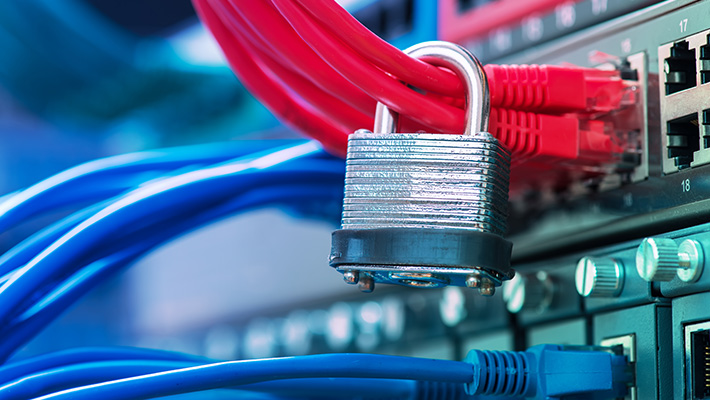 Once upon a time, bullying was an issue that primarily lived on the schoolyard. That is no longer the case. Enter "cyberbullying" — a growing problem for many schools. And in its worst forms, cyberbullying can actually be a type of cybercrime.

Cyberbullying takes place when a teen or younger child uses a computing device to threaten, humiliate, or otherwise harass a peer. It may occur over a laptop, smartphone or tablet, and live within platforms such as text messages, emails, social media, online forums and chat rooms. Equipped with an Internet connection and a capable device, cyberbullies can wreak havoc on their victims at any time, from virtually anywhere. And because the act doesn't require face-to-face interactions like physical bullying, catching the perpetrators in timely fashion can be difficult.

Cyberbullying takes many cruel shapes and forms. A bully may send messages via text or email with the intent of taunting or threatening his or her victim. In more malicious instances, they may break into email or social networking accounts to either steal victims' identities or embarrass them by publishing defamatory posts in their names. Some cyberbullies go as far as building a website aimed at humiliating their chosen target.

Trends in cyberbullying tend to vary among the sexes. For example, male bullies have been known threaten other boys with physical harm, yet harass females with sexual advances through text messages. Girls, on the other hand, may expose secrets or spread lies and rumors about other girls to extract revenge for perceived wrongdoings. Some play the role of "mean girls" by making discouraging remarks on social sites and excluding peers from online cliques.

The Repercussions of Cyberbullying

For the victims, the effects of bullying in any form may range from feeling hurt and angry to hated and suicidal. It is not uncommon for those targeted in these barbarous acts to develop low self-esteem, anxiety, depression, and other issues that could potentially compromise their mental and emotional health. Cyberbullying can have an even greater impact on its victims because of the channels the harassment takes place in. For example, sensitive information shared via email can be sent to dozens of classmates, while embarrassing photos can reach thousands of people once social media is involved.

From Cyberbullying to Cybercrime

Although legal regulations are still developing in the fast-moving world of social networking online, cyberbullying can cross over into cybercrime. In 2011, two girls, one 11, the other 12, were charged with cyberstalking and first-degree computer trespassing for the crimes they allegedly committed against another 12-year-old girl, who was identified as a former friend. The pair was accused of posting sexually explicit photos and messages on the victim's Facebook profile after getting ahold of her password. Both defendants faced up to 30 days in a juvenile detention center for their alleged crimes. This case is just one example of how cyberbullying can result in a cybercrime that violates existing laws. At the same time, it underlines the growing importance of Internet safety for kids.

The best defense against cyberbullying is prevention, and parents can play an active role in the process by monitoring their child's digital activities. In addition to making sure you are aware of who they communicate with via phone and text, you can use Internet security software to block access to inappropriate content online. Most importantly, talk to your kids about cyberbullying. Make sure they know it's OK to come to you, a teacher, counselor, or someone else they trust. The sooner they speak up, the sooner someone can put an end to the madness.

Other articles and links related to Cyberbullying

Cyberbullying: The Cybercrime of the Century

Once upon a time, bullying was an issue that primarily lived on the schoolyard. That is no longer the case. Enter "cyberbullying" — a growing problem for many schools. And in its worst forms, cyberbullying can actually be a type of cybercrime.

How to hide your IP address

Everything to Know About Phone Number Spoofing

Mental wellness and digital devices: The impact of screen time on mental health

How to deal with trolling, bots and fake accounts